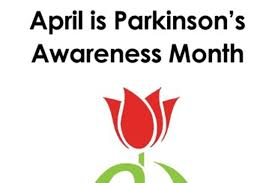 Board President Steve Zimmer said, “As educators, it is our duty, our responsibility to enlighten others. This resolution will raise public awareness of Parkinson’s disease.”

The resolution is intended to raise public awareness about Parkinson’s, a chronic, progressive neurological disease that affects as many as 1.5 million people nationwide. It is the 14th-leading cause of death in the U.S., according to the Centers for Disease Control and Prevention.

Board Member Mónica Ratliff said, “I thank my fellow board members for supporting this resolution to raise awareness and increase public understanding about Parkinson’s disease.”