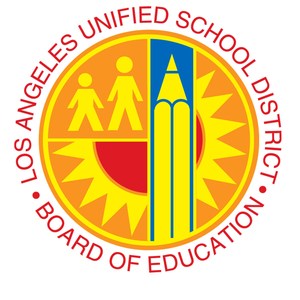 Earlier in July, the District’s Office of Inspector General released an audit which found inappropriate spending, mismanagement, contractual issues and ethical breaches within the Food Services Division. The audit also found that Binkle failed to report his ownership of a food-based consulting business.

As a result of the audit, the District’s Inspector General opened an investigation. Superintendent Ramon C. Cortines placed Binkle on administrative leave on Dec. 4, so that he would be available to answer investigator’s questions.

The District has tightened financial controls and revamped the procurement process as a result of the audit. It also halted a vendor-funded marketing program that was harshly criticized in the audit.

Mr. Binkle joined LAUSD as deputy director of Food Services in 2008, and was promoted to the top position in February 2012. He earned $152,000 annually.